I’m currently trying to validate a method I’ve found that allows a C++ library writer to do double dispatch via a visitor that also supports user-defined types (hence the “open”). I have yet to make sure that it is correct with respect to the standard and to compiler implementations… The goal of the post is to explain why I’m doing that, to present my proposal, and to plead for help from people more knowledgeable than me. :)

Let’s go back to the very beginning: what’s dynamic dispatch?

Dynamic dispatch is the process that, at run time, dispatches a method call to the correct implementation, based on the type of its arguments. In C++, it is used for virtual methods, and is therefore restricted to single dispatch: the object on which the method is called is the only one considered by the dispatcher. It is usually implemented via a vtable, though as far as I know this is implementation defined.

In the following example, the call b->onClick(l) is dispatched to Button’s implementation of the onClick method based only on b’s type. There is no way via virtual methods to have this call dispatched to different methods based on the runtime type of l.

Of course, the whole issue stems from the fact that C++ only has single dispatch. With multiple dispatch, with multi-methods for instance, we wouldn’t have this problem. However, multi-methods have yet to go beyond their status as proposal.

So, with this restriction, how can we do double dispatch in C++?

GOF’s Visitor pattern is the usual answer to this question. Although a verbose solution, it remains a simple enough one: one simply has to define a Visitor interface that has a pure virtual method for each of the types on which the first dispatch is performed. One then only has to implement a class that derives from Visitor to achieve double dispatch.

It’s verbose, since any function that needs multiple dispatch has to be written as a class that inherits from Visitor, but it does the job, with the added benefit of providing a clean way of leveraging the dispatch mechanism to add new behavior to existing class without breaking the single responsibility principle. Good stuff.

But this approach suffers from one severe drawback: the list of classes has to be fully known in order to declare Visitor. If those classes and the visitor are exposed in a library, the library user can’t create her own classes inheriting from Element and use a Visitor on them…

In the specific case previously mentioned, in which a library exposes a class hierarchy that might be extended by the user, an other approach would be to extend the Visitor declaration with user-defined types via macros. This would mean that the library itself wouldn’t be able to declare visitors internally, since it wouldn’t, at the library compile time, have the full list of classes.

A small example of such an approach would look like that.

Seems good! The Visitor interface contains a method declaration for all classes, including the user-defined ones, which means we’ve reached our goal of open double dispatch, right? Well… not quite yet: a huge problem remains.

The problem lies in the fact that the library and the client see different (and conflicting) versions of Visitor, which means the vtables differ… And both g++ and clang merge the conflicting vtables without a single warning. The horrifying result? Silent incorrect dispatch at runtime! Without realising it, I’ve managed to reach the dreaded “undefined compiler behavior” zone, which is both something I didn’t know existed and a term I just made up to describe it.

Compiling with g++ -fdump-class-hierarchy allows us to inspect the vtables layout. The following table displays how the vtable for Visitor is generated in each translation unit.

What happens at link time? Both g++ and clang silently choose the biggest one, defined in the client. However, this means that all call to methods of Visitor in the library are now rerouted according to this new vtable; in other words, Button::apply(Visitor*) ends up calling Visitor::apply(const TextBox&) instead of Visitor::apply(const Button&) at runtime! As one can imagine, this is bound to fail in very, very interesting ways…

A quick and dirty solution would be to reorder the declaration of Visitor in order to ensure that user-defined methods are declared after the library ones, preserving the declaration order in the client vtable. It does work… It is however highly unreliable. A better solution would be to prevent the vtable from being generated in the library altogether…

How to kill a vtable

The best way to prevent the Visitor vtable from being generated… is simply not to declare Visitor at all! A predeclaration is enough to declare the apply methods in the headers. The only place where its predeclaration is not enough is where, of course, its content is used: in the implementation of those apply method. If we manage to have both the Visitor declaration and the apply implementations in the client rather than in the library, we’ve won.

The simplest way I’ve found so far is to have both of them in a separate header, never included in the library itself, and included once in a compilation unit of the client (not in a header). What the library only ever sees is a predeclaration of Visitor: no vtable is generated. The only downside is therefore this need for a specific file to be included in one and only one C++ file: this puts some burden on the library user, even if she does not plan on declaring her own classes. 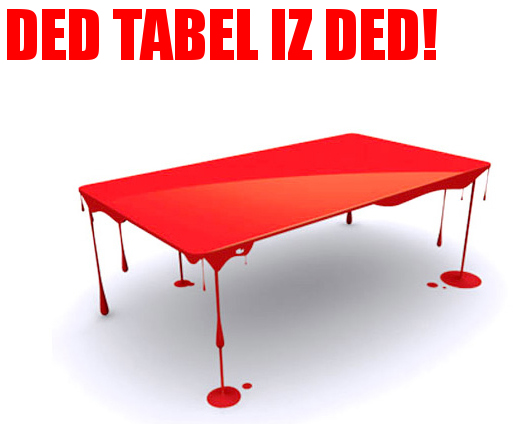 The only good vtable is a dead (or missing) vtable.

Aaaand… it seems to work! From what I can gather, there’s no way for erroneous code or conflicting vtables to be generated for a type that is only predeclared. But before celebrating too soon: I’d like reviews, please, to make sure this is indeed correct! A small working example can be found in this gist. All feedback will be appreciated. Thanks! :) 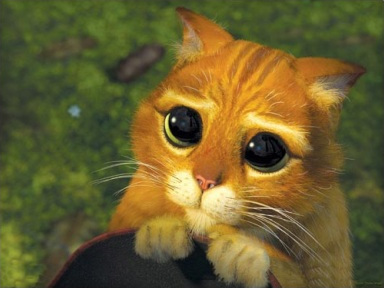